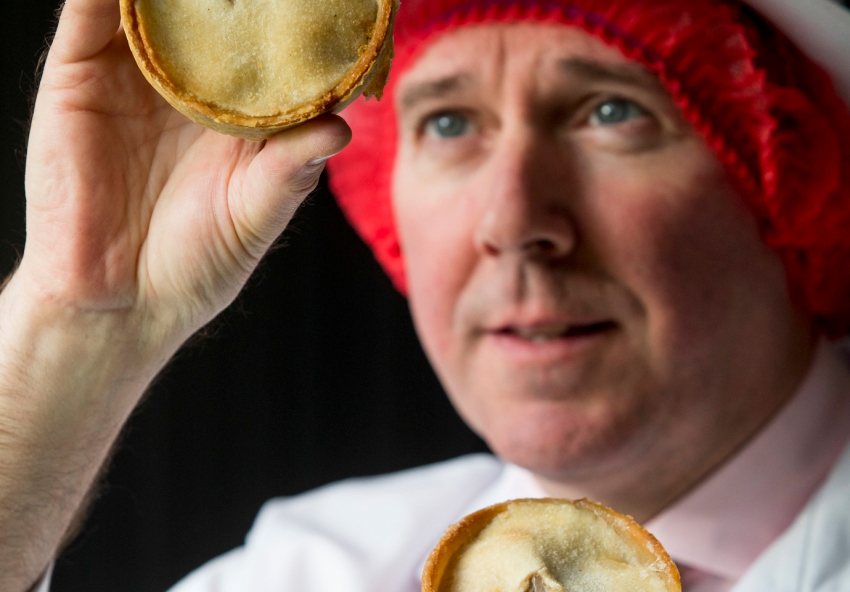 The World Championship Scotch Pie Awards 2019 has announced the dates for the 20th Championship and the timing could not be better.

With a nip in the air after a long hot summer, customers will be looking for warming flavour-filled treats and traditional savoury snacks and the ever-popular Scotch Pie more than fits the bill.

In addition to Scotch pies, bakers and butchers are invited to enter their best sausage rolls, bridies, speciality savouries and Scottish football pies as well as something sweet in the form of Apple Pies. Entry forms are due in by 31st October and products should be delivered to Carnegie Conference Centre, Halbeath Road, Dunfermline, KY11 8DY between 9.00am and 11.30am on 14th November 2018 for judging.

The competition offers butchers and bakers across Scotland the opportunity to be recognised as producing the highest quality savoury products around the globe, with awards given to those producing the best products in each category. The winner of the Scotch Pie category will be declared WORLD CHAMPION.

The competition, this year celebrating its 20th anniversary, aims to highlight the excellence of our great Scottish bakers and butchers show in creating such high-quality pastry products. Recognising the "great and the good" in this way rewards this commitment and raises the bar in the industry.

Alasdair Smith, Chief Executive of Scottish Bakers which manages the competition said, "We are delighted to be launching the 20th World Scotch Pie Championships. We have a huge number of hard-working butchers and bakers who deserve recognition for delivering great products day in and day out.

"The title of World Scotch Pie Champion is highly sought after and this year I am looking forward to sampling for myself some of the best products on the market today and to seeing who the judges pick out as having produced something that I know will be world-class."